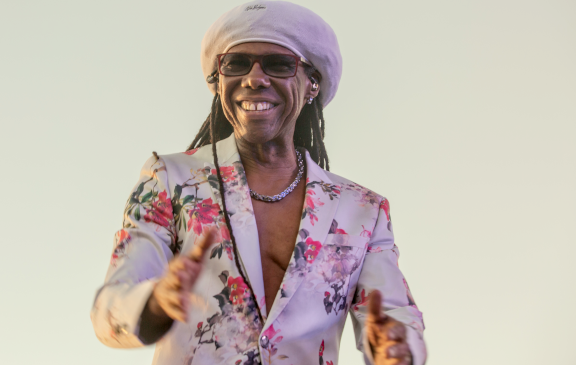 After the madness and hedonism of the Saturday, a sense of peace and calm descended over Preston Park. With many revellers still trying to get home as the second day of the Pride festival kicked off, there was a noticeably quiet start to proceedings. The decision to extend the musical celebration over two days was a risk, but with the geniuses that are Nile Rodgers and Chic in town to party, it felt like the perfect way to end the weekend. 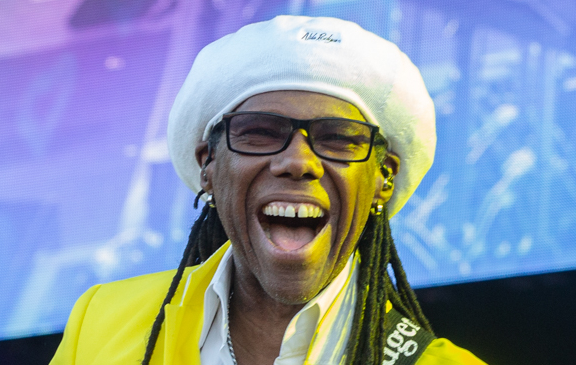 Whoever’s decision it was – whether it was new owners Live Nation, promoter John Giddings, or indeed Solo Music Agency – to move the Isle of Wight Festival to Glastonbury weekend, it turned out to be a masterstroke. Not only was the sun blazing for four days straight with not even a sign of any clouds, let alone rain, but it was one of the busiest Isle of Wight weekends since its reformation back in 2002, as seemingly everyone filled the fallow year void across the Solent.

Celebrating the 50th anniversary of the very first year back in 1968 (which saw the likes of Jefferson Airplane, T. Rex and Fairport Convention flock to the island), this year too had a suitable amount of legends in the form of Nile Rodgers, Van Morrison and Depeche Mode, as well as enough new music to keep it feeling as fresh and vital as ever. One thing the Isle of Wight Festival has always done well is straddle generations, as well as genres, and this year was no different. Like so few festivals, the age range must have stretched from five to 80, and everyone was there for a good time.