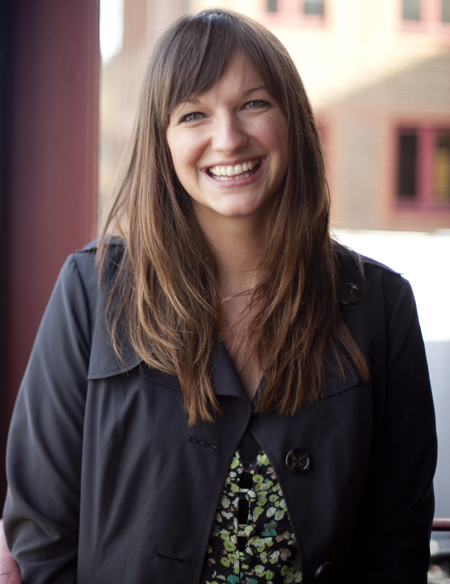 Please tell me your official job title, and what your roles and responsibilities are?
I am the Festival Director of The Great Escape and I am responsible for overseeing the running of the entire event.
Can you give me some work background before you took on your current role?
I started off as an intern at Finger Lickin’ Records where I created a filing system for their record back catalogue. My next job was with MTV in their events team before joining MAMA and working on The Great Escape.
Why do you think Brighton was initially chosen to stage the Great Escape and what is it about Brighton that remains the place to be!?
The founders of the festival knew that they needed a special city that would easily be able to accommodate both the festival’s need of many suitable venues AND not be too massive for festival goers to navigate around between gigs. Brighton has always been a hotbed for artists and new music so it was a perfect choice and we’ve never looked back.
It’s the tenth anniversary for the Great Escape, a special moment, or just another year!?
A VERY special moment for us. For our birthday celebrations this year we’re welcoming back bands who started out on smaller stages in previous years (like Alabama Shakes, The Cribs & Django Django) along with hundreds of the best new bands and artists from around the world.
Do you actually get to see any acts, or is it just work all the way for you?
I try and see as much as I can but it is a very busy festival for me and the team.
How do the acts get chosen? What are the procedures?
Every act playing is programmed by our Festival Booker Adam Ryan. He and various members of the team, including myself, travel the world to attend festivals, gigs and showcases, listening out for the very best new music to invite to The Great Escape. Artists and bands can also send in their music to us for consideration.
Do you have any recommendations for this year?
With over 400 bands I’m fairly confident we’ve something for everyone at this year’s festival. Slaves, Real Lies Ibeyi, Tobias Jesso Jr, Soak, George the Poet are all artists I think are going to be popular. And Saturday’s performance of Skepta & JME will definitely be one not to miss.
Any advice for those who have never been to the GE before?
Sign up to the festival’s text service to be ahead of the curve with all the latest festival news including secret announcements and amendments to the line up. Also, be bold and adventurous when choosing which gigs to go to. Check out the unusual and smaller venues across Brighton as well as the the bigger ones.
What is the Alternative Escape, and what role does it play?
The Alternative Escape is the official fringe festival to the Great Escape programme. In addition to the ‘core’ festival programme of 400+ artists, a further 200 artists will also descend on Brighton to play ‘alternative’ venues, giving festival-goers even more choice of new music to hear. Its also an opportunity for fledgling bands and artists to promote themselves with so many A&R folk in Brighton.
What are your musical loves, past and present?
Presently I love Black Honey, Kate Tempest, Seinabo Sey, C.Duncan, Girl Band, Soak. Last year I listened mainly to Royal Blood, Jungle, Nick Mulvey, War on Drugs, Marika Hackman and Future Islands.
If you could see any artist(s) dead or alive, tonight, who would that be?
Joni Mitchell and Nirvana